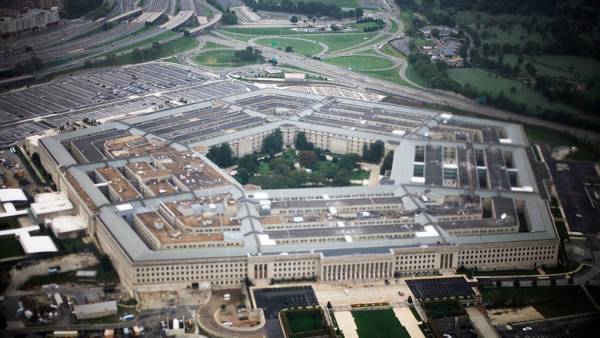 The & nbsp; Pentagon refused to comment on Popov's words and & nbsp; said that & nbsp; they had nothing to provide on this issue. & np>;

Disaster of the Kursk submarine occurred on 12 & nbsp; August 2000. Then 118 sailors were killed. According to a report by the Prosecutor General's Office, the cause of the disaster was a torpedo explosion due to & nbsp; leakage of fuel components. Popov & nbsp; already put forward his version of & nbsp; reasons for the crash in & nbsp; November 2000, but she did not & nbsp; found confirmation.