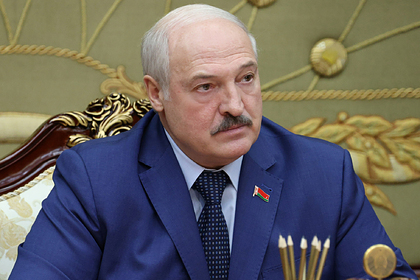 President of Belarus Alexander Lukashenko in an interview with BBC EU) by order of former American leader Donald Trump.

Lukashenko said that he is building a Union State with Russia in the same way that Britain is with the United States. To the journalist's remark that the United States and Britain do not have a Union State, the Belarusian leader replied: “It will. You have more than a union state. The Americans told you to leave the European Union, Trump said you left. ”

Earlier, Lukashenko assured that he was not discussing with his Russian counterpart Vladimir Putin the issue of a single president of the Union State. According to him, this topic is not even on the agenda.