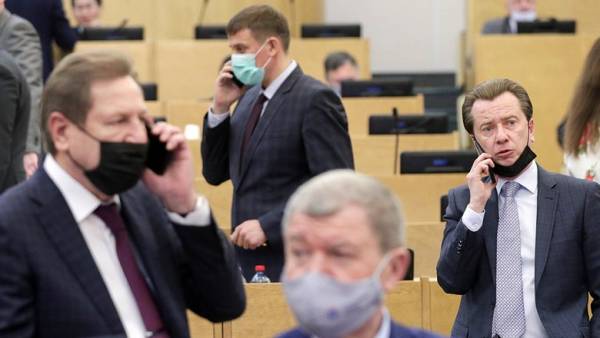 80% of respondents believe that it is unacceptable to show scenes with homosexual relationships in films and TV shows with an age limit of 18+.

“ Such a bill will be considered in the State Duma. & hellip; Work is in progress now. Let's see in what format all this will be done. I & nbsp; can say that & nbsp; a legal solution to this situation is & ldquo; not & nbsp; over & nbsp; mountains & rdquo; & raquo;, & nbsp; & mdash; Mr. Milonov answered the & nbsp; question of RIA Novosti, whether the State Duma is planning to & nbsp; consider a bill banning the screening of films and & nbsp; series with & nbsp; scenes of homosexual relations.