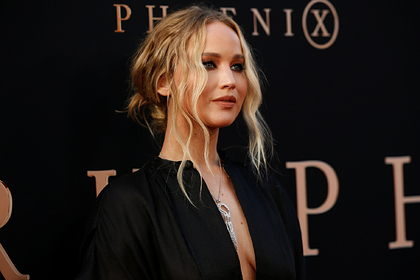 in 2014. An interview with her was published by Vanity Fair.

“Anyone can look at my naked body without my consent at any time of the day. Someone in France just posted them. My trauma will be eternal, “said the star of The Hunger Games.

Previously, the artist spoke about the psychological problems that began after the publication of her intimate photos. “For a long period of time, I didn't want to look sexy and didn't want anyone to see my body. There were a lot of things that made me feel uncomfortable, “Lawrence confessed.