In the Novosibirsk region, 20 people poisoned themselves with food bought in a sushi cafe 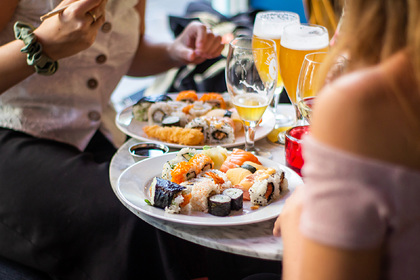 In the city of Tatarsk, 20 people were poisoned with food purchased in a cafe “Sushi House “Food, they are being helped by doctors, according to the website of the Novosibirsk Region Prosecutor's Office.

After the data on mass poisoning received from the regional Rospotrebnadzor, the Prosecutor's Office began checking the cafe for compliance with sanitary and epidemiological standards.

< p> Earlier in the village of Bessergenevskaya, Rostov region, a whole family was poisoned. Two girls, seven and eight years old, have passed away. The rest of the relatives are in intensive care.