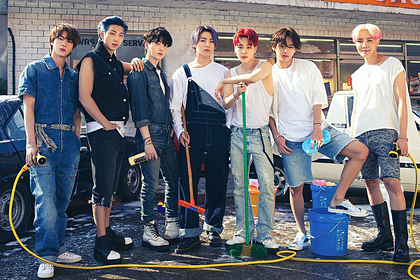 American Music Awards (AMA). The musicians were named the best artist of the year, according to the event website.

In July, it was reported that BTS was among the most popular singers in Russia. The K-pop group is ranked # 1 on Spotify's Most Listened Bands list.