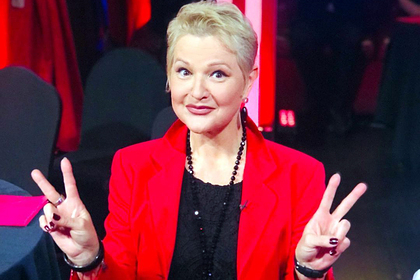 the secret of losing 30 kilograms in nine months. The performer spoke about this on the air of the “Stars converged” program on NTV.

“I had almost 100 kilograms. I had an operation. I will honestly say: I went through all the diets, I tend to be overweight and I try to control myself all my life. The Kremlin diet, separate food, they slipped me some food, “eat green, red, separately.” I tried to be honest. It helped me until I was 40. My norm is 70 kilograms, in which I am now, “said Sukhankina.

The singer admitted that before the operation she could not bend down and tie her laces or zip her boots because of her belly. “It was a problem, I had a headache, I wanted to sit down, lie down, I was swollen all the time, I was just running past the mirror,” she recalled.

In July, Russian singer Grigory Leps spoke about losing weight by 12 kilograms during a pandemic and health problems. In February, singer Alexander Medvedev, acting under the pseudonym Shura, boasted of losing 35 kilograms.