The current President of Turkmenistan Gurbanguly Berdimuhamedov was reelected for a third term. 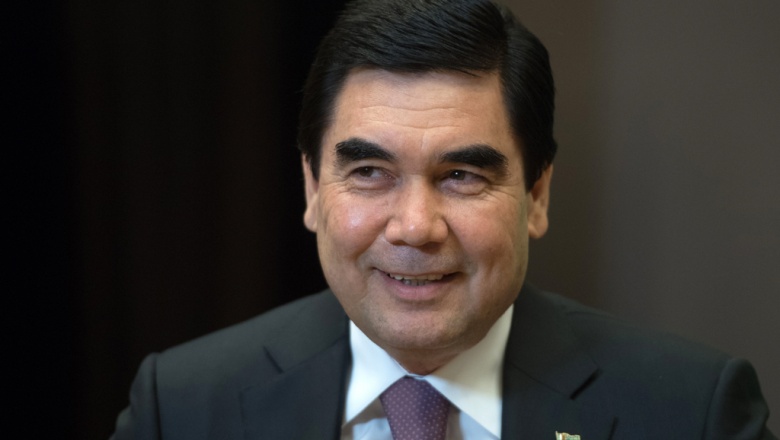 He received 97,69% of the vote, reports RIA Novosti with reference to data of the CEC of the Republic. The turnout was 97,27%.

Presidential elections were held on Sunday, February 12. In Turkmenistan there were more than 2.5 thousand polling stations, and another 39 — as the diplomatic missions of the Republic abroad.

In addition Berdimuhamedov, President claimed eight people — the candidate from the Party of Industrialists and entrepreneurs Bekmyrat Atalyev, the representative of the Agrarian party Durdygul Orazov, as well as six candidates from initiative groups of citizens.

According to the new Constitution, adopted in September 2016, the presidential term extended from five to seven years. It also abolished the age limit of 70 years for participation in elections of the head of state.

Gurbanguly Berdymukhamedov has been President of Turkmenistan since 2007.