A Professor at Birmingham University (UK) David Akins called the use of the scale of calorie, non-si unit of quantity of heat, useless for the calculation of energy your body consumes. 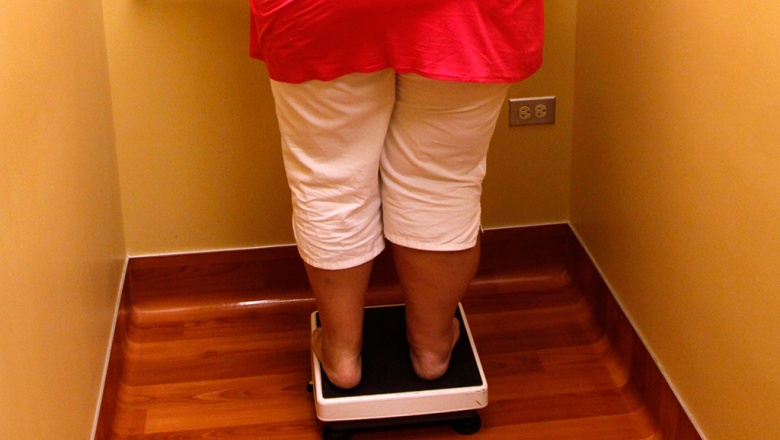 The academic arguments presented in the publication on the library website electronic preprints arXiv.org.

Representation of the energy contained in food as heat by burning, is misleading. The body uses food for ATP production; free energy generated by ATP hydrolysis, producing ADP and phosphate ions, is subsequently used directly by the body without the need for any production taladafil Hasincreased the University of Birmingham

A scientist provides an example of a molecule of glucose. He notices that for most activities, the glucose molecule used in aerobic respiration, that is, with the participation of oxygen, to obtain 36 ATP molecules. However, in some activities, in particular anaerobic respiration, the muscles use oxygen faster than it comes, which leads to the fact that from one molecule of glucose are formed of only two molecules of ATP.

Thus, concludes a British scientist, a usable energy of glucose depends on the tasks performed by the body. The expert notes that in the energy metabolism of the cell involves many enzymes to fully consider information which is currently impossible.

“The practice of calorie counting to determine the amount of energy that can be obtained from food, is misleading for the reasons described above. Unfortunately, it would be very difficult to recommend alternative simple rule that prescribes how much energy can be extracted from different types of food,” — said in the paper Hakins.

Calorie international, a non-si unit of heat quantity equals to 4,1868 Joule, and is defined as the amount of heat required to raise the temperature of one gram of water one degree Celsius at standard atmospheric pressure. This definition is sensitive to the conditions of the water heater and therefore can not be considered satisfactory. International organization of legal Metrology has repeatedly offered to abandon the use of this unit.