Source: in the case of hackers “Humpty Dumpty” one victim — the employee of the savings Bank

According to the source TASS, the investigation also examines the involvement of the arrested hackers to crack email of senior Russian officials. 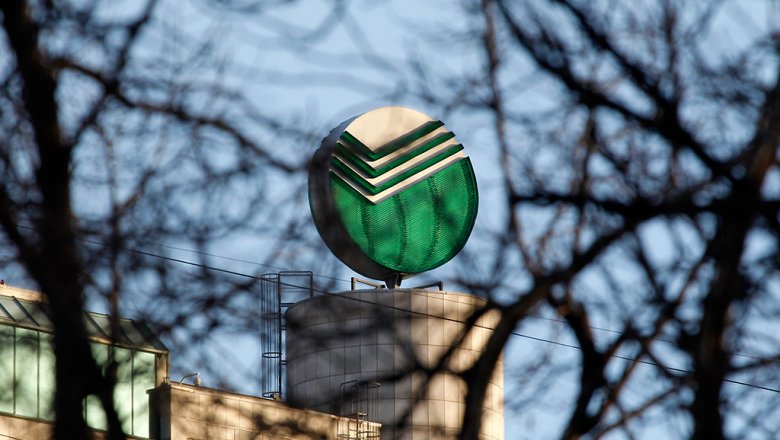 MOSCOW, February 11. /TASS/. The victim in a criminal case hacker group “Humpty Dumpty” is recognized as one person — the employee of Sberbank Evgeny Kislyakov, whose email, according to the investigation, was hacked by the accused. About this TASS said a source close to the investigation.

At the moment the consequence of recognized as a victim, the employee of the savings Bank of Russia Yevgeny Kislyakov, who made a statement about the hacking of his e-postisometric Agency TASS

According to him, the crime was committed in the winter — in the spring of 2016. “The thing is only this episode. In the crime charged Vladimir Anikeev, Konstantin Teplyakov, Alexander Filinov,” — said the Agency interlocutor.

According to him, the consequence checks participation of the arrested hackers to crack email of senior Russian officials.

“At the moment the accused are charged only with tampering with the mail of an employee of the savings Bank Eugene Kislyakova. But the investigation to verify their involvement in breaking of mail of high-ranking officials, in particular, Deputy head of the Russian President on domestic policy Timur Prokopenko,” added the source.

The interviewer noted that the Internet-correspondence Prokopenko was hacked in 2015. “Now going to the evidence base about participation in this group “Humpty Dumpty. Prokopenko can be recognized as a victim on this criminal case”, — he said.

Lefortovo court of Moscow in November of last year sanctioned the arrest of the alleged leader of hacker group “Humpty Dumpty” by Vladimir Anikeev and two possible accomplices — Alexander Filinova and Konstantin Teplyakov. They are kept in the SIZO “Lefortovo”. They are charged with violating part 3 of article 272 of the criminal code (“Illegal access to legally protected computer information, which caused major damage and committed by an organized group by prior conspiracy or by a person using his official position”).

The hacker group “Humpty Dumpty” published correspondence stolen by high-ranking Russian officials. Initially, a criminal case in the media associated with the investigation of the FSB and the Manager of “Kaspersky Lab”, accused of high treason. Later, however, the lawyer of one of defendants in the case of treason, Ivan Pavlov and Anikeeva lawyer Ruslan Koblev has denied this information, saying that hackers associated with the investigation in respect of the FSB.