The wall on the border with Mexico will cost the U.S. $21.6 billion

Moscow. 10 Feb. INTERFAX.RU — the construction of the wall on the border with Mexico will cost US 21.6 billion and take about three years, according to CNBS on Thursday, citing a report of the U.S. Department of homeland security. 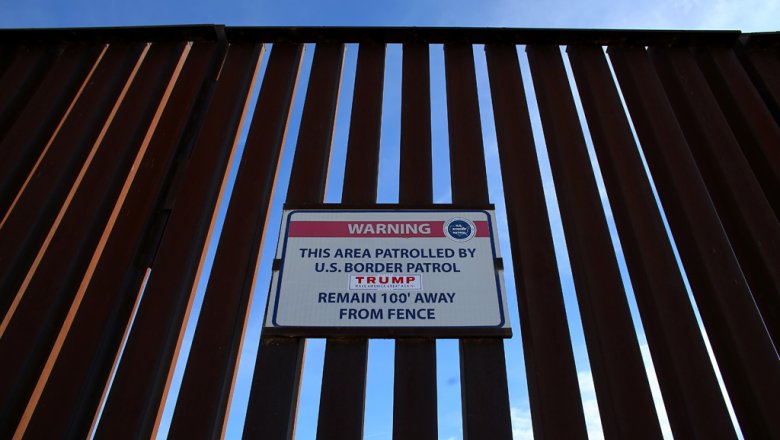 The plan, drawn up by the Ministry, involves the construction of 2,000 km of walls and fences by 2020.

It is noted that the figure of 21.6 billion is much higher than all that was called until now. So, Donald trump during the election campaign talked about $ 12 billion; in Congress, the wall was estimated at 15 billion.

In the White house, the plan declined to comment, citing the fact that the President himself have not seen it yet.

However, it is reported that the administration hopes to get the approval of Congress this spring and begin construction in the fall.

It was assumed that the work promise at the expense of American taxpayers, but then the financing will attract Mexico. While in Mexico city have repeatedly stated that to pay for the wall will not.