Media: Eiffel tower for security purposes will be surrounded by a glass wall 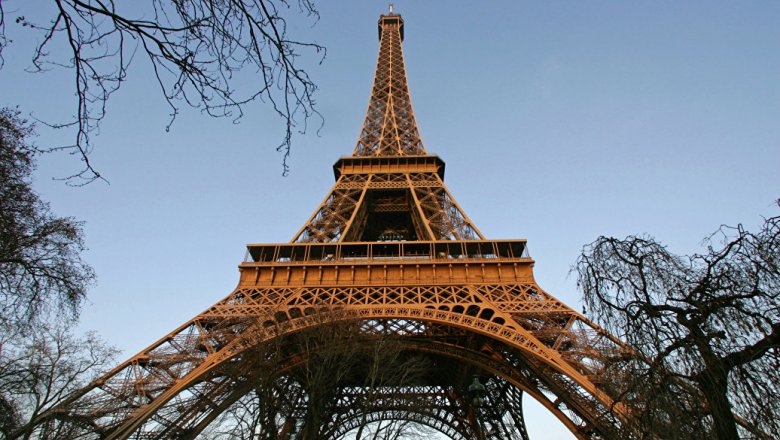 Earlier, on the eve of the European championship on football of 2016, around the tower were installed metal barricades and security checkpoints. It is expected that instead of the ugly green barriers the fall will come bulletproof glass wall.

The cost of the fence, whose height is 2.5 meters, will amount, according to the newspaper, 20 million euros.

According to Deputy Paris mayor Jean-françois Martin, “all work to strengthen the security of the Eiffel tower will be conducted in collaboration with the architects to better blend the wall in with the surrounding landscape”.

The Eiffel tower was built by order of the French government to the Paris exhibition of 1889 by the engineer Gustave Eiffel and was the tallest building in the world at that time. Originally the tower was planned to leave for 20 years, and then parse as many Parisians did not like its design, but over the years it has become a symbol of the French capital. In the year the monument receives approximately 7 million visitors and 75% of them come from abroad.