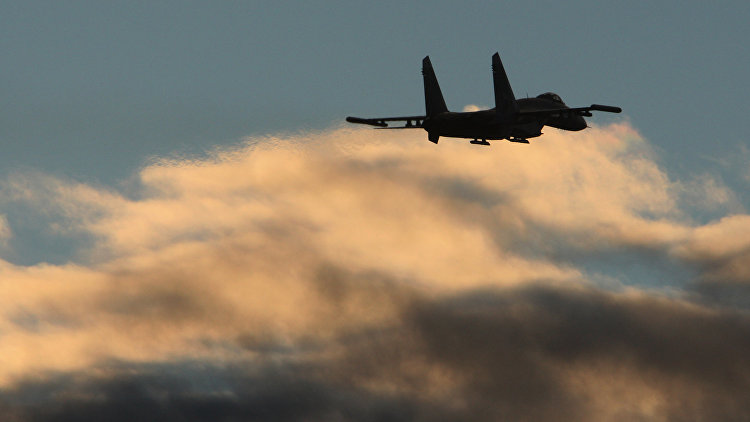 The incident occurred near the town of al-Bab.

It is noted that the Russian planes during the air strikes on the objects of the grouping “Islamic state” (IG, is prohibited in Russia) accidentally struck the building, where the Turkish soldiers participating in the operation “shield of the Euphrates”.

It is also reported that Moscow and Ankara will hold a joint investigation into this incident.

The President of Russia Vladimir Putin on the phone expressed his condolences to the Turkish leader, Tayyip Erdogan, told RIA Novosti press-Secretary of the head of state, Dmitry Peskov.