In the Afghan province Jawshan killed six employees of the International Committee of the red cross and went missing two more. On Wednesday, February 8, said the microblog organization in Twitter. 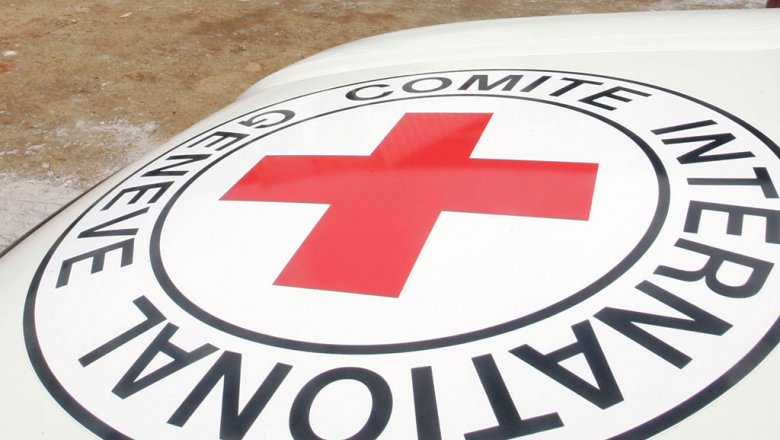 According to Reuters, the attack can stand the terrorist group “Islamic state” (IG, is prohibited in Russia).

Terrible news from #Afghanistan. 6 of our employees were killed and 2 went missing in the province of Jawzjan. We are deeply sorry for their loved ones.

7 February near the building of the Supreme court of Afghanistan in the center of Kabul powerful explosion.

In the result, 19 people were killed and over 40 injured. An explosive device was detonated by a suicide bomber.

On 11 January in a suicide attack in the Afghan city of Kandahar wounded the Ambassador of the United Arab Emirates. All the victims of the attack were seven people, another 18 were injured.

Among the dead — five of UAE nationals. According to the official Abu Dhabi, they were members of the humanitarian mission was engaged in educational activities and development projects.