In the Duma proposed to allow parents to give the baby a double name, formed by joining the names of father and mother in any order. The amendment to the law on acts of civil status entered in the Committee on legislation. 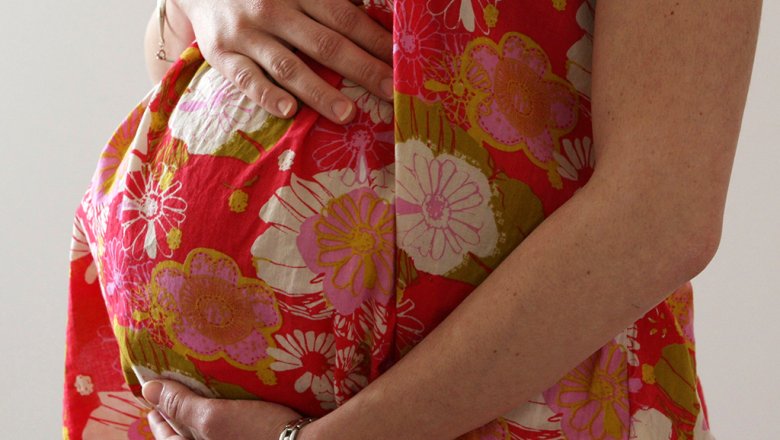 The amendment is proposed for the second reading of the bill to ban to give children exotic names, told reporters the Committee Chairman Pavel Krasheninnikov (fraction “United Russia”).

He says: this idea was made by several deputies. One of the authors is a member of the Committee of the United Russia party member Olga batalina, said RBC a source in the Committee. Batalina confirmed RBC that support the amendment and said that the story will balance bill which imposes restrictions on the names of the children.

The amendment stipulates that the child’s surname may consist of no more than two names, the United in writing with a hyphen.

Now double surname may have been chosen for marriage, explained to the Committee. According to him, today the child can be double-barrelled, if it is from one of the parents.

This provision “will remove conflicts within the family,” agrees Committee member of United Russia Irina White.