Moscow. 9 Feb. INTERFAX.RU — Russia for a long time making efforts to implement the information attacks against governments and companies of other States, said the security Service and intelligence service of Denmark. 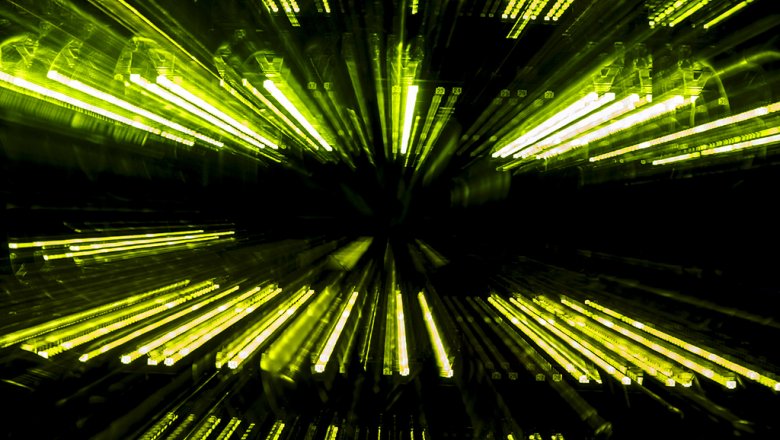 “Russia has improved its capabilities in the field of large-scale cyber espionage against political and military targets in the West”, — the report says Danish intelligence, excerpts of which results on Thursday AP.

In the special services Denmark called Russia’s leader in terms of espionage in cyberspace and assessed the likelihood of attacks by foreign hackers on computer systems of the Danish authorities and companies as very high.

“Hackers quickly adapt to new conditions and continue to progress in the implementation of the attacks, and concealing information about themselves,” — said in the service.