The novel “Sleeping beauty” will be presented at the largest trade fair BookExpo, which will be held in late may — early June in new York. 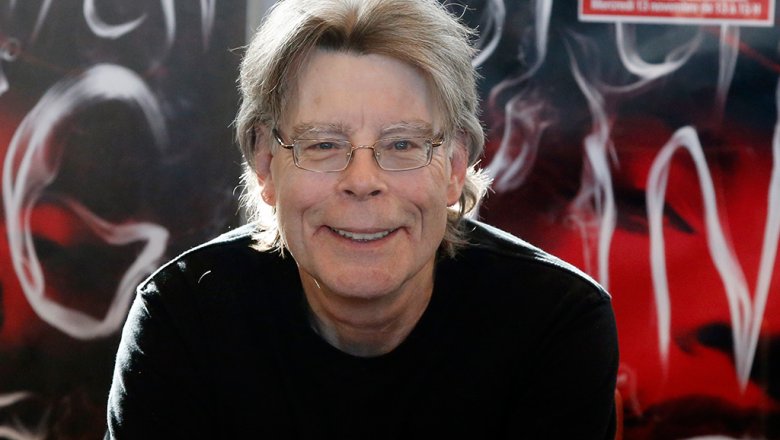 As the Executive Director of the exhibition Brian McDonald, these meetings with literary celebrities “attract thousands of people interested in finding out about new books and chat with the most famous authors”. “We are working to present at the exhibition with a wide range of authors, each of which can Express a dissenting opinion about literature and the world around us,” he added.

A native of Portland (Maine) 69-year-old Stephen king is the author of over 50 novels that have sold nearly 350 million copies. In the mid 1970-ies, he published his first novel, “Carrie”, which was followed by the novel “the Shining” which brought him first fame, then under the pseudonym Richard Bachman released his novel “Rage”, “the Long walk”, “roadwork”, “the Running man”. In 1982 he published the novel “Shooter” — the first in a series of eight novels “the Dark tower”. His latest work — a 373-page book “heart of waiting for” the novelist presented at the University of Maine in November of last year.