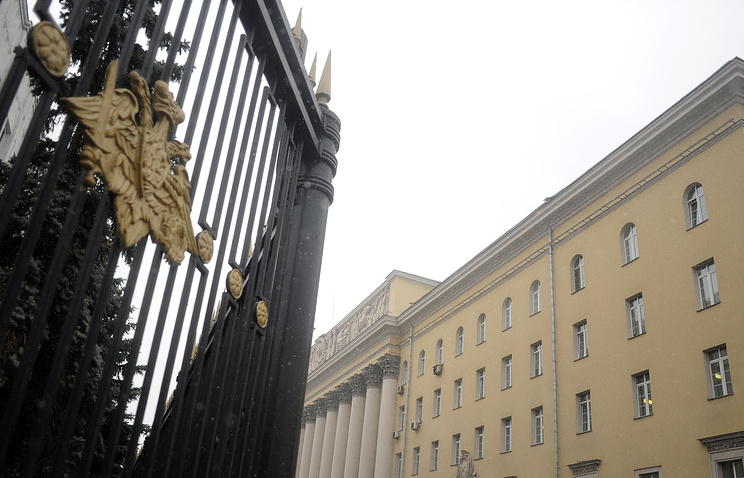 MOSCOW, January 10. /TASS/. The defense Ministry has no plans to build a military base in the village of Tsebelda in Abkhazia and does not perform any construction work, said the press service of the southern military district.

Earlier, some media with reference to the adviser to the Georgian President on international issues Tengiz Pkhaladze said President Giorgi Margvelashvili addressed to UNESCO in connection with the destruction in the village Tsebelda in Abkhazia, Church of XIX century and Polish cemeteries for placement on their site landfill.

“In a press-service of the southern military district has caused confusion the statement of the adviser of the President of Georgia on international Affairs Tengiz Pkhaladze about the alleged construction of a Russian military test site in the village of Tsebelda in Abkhazia. No construction or other works in the village Tsebelda of the Republic of Abkhazia in the interests 7 of the military base of the Russian Armed forces was not carried out and not planned”, – stated in the message.