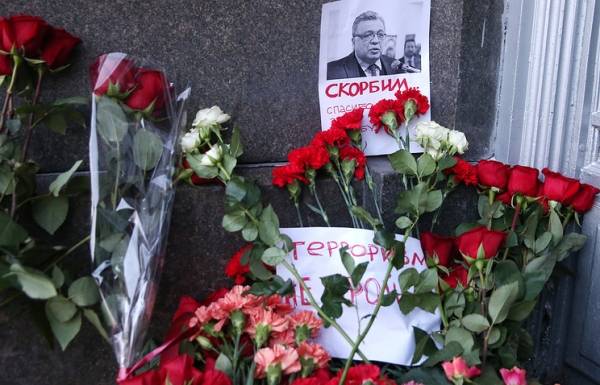 MOSCOW, December 27. /TASS/. Foreign intelligence service (SVR) of Russia commented on the issues of ensuring security of Russian diplomats abroad in connection with the murder in Turkey of Russian Ambassador Andrei Karlov. According to the report of the head of the press Bureau of the SVR, Sergei Ivanov, the armed guards of the Russian law enforcement bodies abroad can only be made at embassies and consulates in coordination with the local authorities.