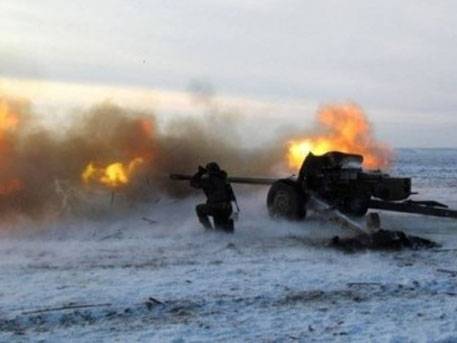 A Ukrainian military offensive on positions of the DNI in Svetlodarsk arc was meaningless. About this on air of the Ukrainian TV channel said the national guard under Lieutenant Sergey Kutrakov.

“I understand why it happened: there’s “green stuff” (the wooded part of the countryside – ed.), advanced in our direction, the wedge in the direction of the Ukrainian front,” explained Kutrakov.

“Now we have the same thing that had at the beginning of this operation”, – concluded the fighter APU.