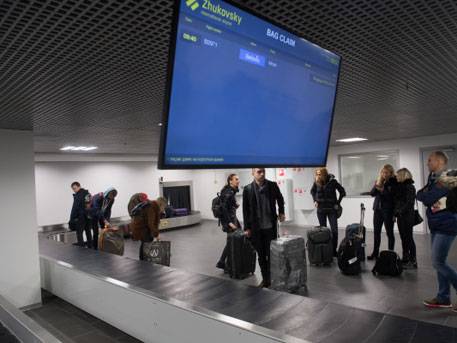 Flights to Europe and Asia from Moscow Zhukovsky airport would begin in spring 2017. About this newspaper “Izvestia” with reference to the first Deputy General Director of “Rampart” Eugene Solodinina.

It is noted that the first flights will travel to tel Aviv, Istanbul and Antalya.

“We fly not only in CIS but also in Europe and Asia. In January-February we will gather all information and March outside to a more serious level,” he said.

According to Solodinina, regular flights from Zhukovsky to Turkey will perform Pegasus airlines. There are also talks on cooperation with a number of companies.

Successful implementation is planned, he said, depends on the development of infrastructure in Zhukovsky. Solidilin stressed that it is planned to design a second terminal, construction of additional Parking under the aircraft, and additional Parking.