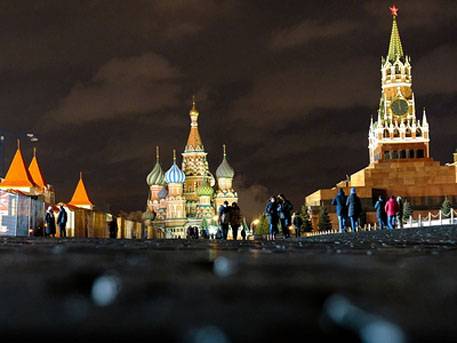 Russia is not in the list of priorities elected President of the USA of Donald trump in the military sphere. About this RIA Novosti reported with reference to the Foreign Policy magazine.

The publication, which was able to procure this document, notes that among the main tasks of the new US administration in the military sphere called the development of a strategy to destroy the terrorist group “Islamic state” (banned in Russia), strengthening of the U.S. armed forces, the creation of an integrated approach to security in cyberspace and other purposes.

This list does not include Russia, which representatives of the Obama administration called “existential threat”, the author of the article.

On the transition team trump told the publication that this list is not exhaustive, however, on the question of whether there will be in this list Russia, refused to answer.