UN 12 Dec — RIA Novosti, Olga Denisova. António Guterres sworn in as Secretary-General of the United Nations. The official ceremony took place at the meeting of the General Assembly of the world organization on Monday. 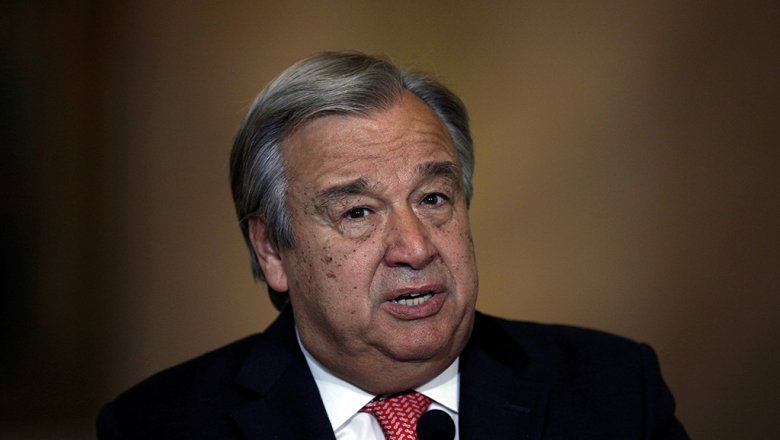 UN General Assembly approved October 13, antónio Guterres to the post of Secretary General of the organization, the ninth head of the United Nations will take up office on 1 January 2017.

After the election, Guterres visited a number of world capitals including London, Paris, Beijing, Washington. In Moscow in November, he met with Russian President Vladimir Putin and foreign Minister Sergei Lavrov.