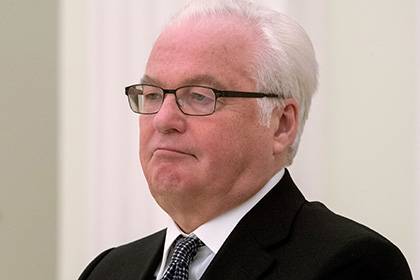 Special representative of Russia to the UN Vitaly Churkin said that remaining in Eastern Aleppo militants in the coming hours will be asked to leave the city by bus. His words RIA Novosti reported on Tuesday, December 13.

“According to my latest information, indeed, an agreement was reached that the militants will leave the city, so it’s almost the end” — said Churkin before the emergency meeting of the UN Security Council.

Agency sources in Ankara said that everyone, both armed and civilians, will take out the opposition-controlled city of Idlib. Representatives of the group “Ahrar al-sham” have confirmed this information, but said that to get people to be in the Western and Northern part of the province of Aleppo.

UN Secretary-General ban Ki-moon, in turn, urged Moscow and Damascus to let everyone civilians to leave the city. “In the last days and hours we see the best efforts of the Syrian government and its allies to end the internal conflict in the country by total and uncompromising military victory,” he said.

Earlier on December 13 in the Office of the UN high Commissioner for human rights published information that the government forces are killing civilians in the assault of urban neighborhoods.

A day earlier it was reported that government forces in Syria and allied forces were left to clean up from the rebel forces three small quarter of Aleppo.