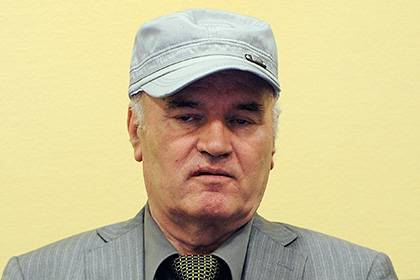 The Prosecutor’s office of the Hague Tribunal demanded to one of the leaders of the Bosnian Serbs Ratko Mladic’s life in prison. About this soobschaetreuters.

“If Mladic is not handed down the most severe possible sentences — life imprisonment — it will be an insult to the memory of victims and survivors and a mockery of the very idea of justice,” said Prosecutor Alan tiger.

The former commander of the Republika Srpska army, 74-year-old Ratko Mladic is accused of war crimes and of involvement in the genocide of the Muslim population of Bosnia. In particular, he is charged with the murder of nearly eight thousand inhabitants of Srebrenica and siege of Sarajevo, which killed about ten thousand people. Guilt Mladic denies.

His colleague, the leader of Republika Srpska, Radovan Karadzic, was sentenced in March 2016 to 40 years in prison.