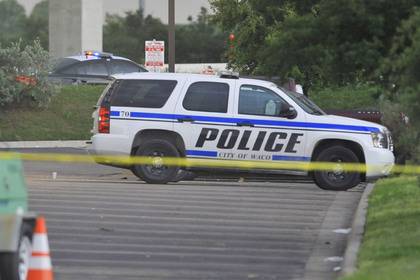 A Russian citizen arrested in Abilene, Texas, USA, for possession of a prohibited drug. This was reported on page in Facebook of the local police Department.

“Alexey Trapeznikov was arrested Wednesday after police stopped him for a traffic violation. He had a 5.49 grams of the dangerous drug fentanyl,” the report says. 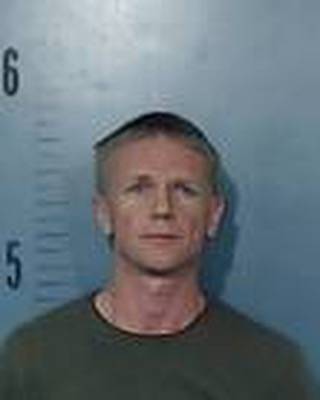 Law enforcement explained that 44-year-old Russian charged with first-degree unlawful possession of a controlled substance. Currently he is in jail Taylor County.

The documents in the case Trapeznikova was sent to the Russian Consulate in Houston. For this violation of the law, he faces deportation.

Fentanyl opioid analgesic effect on the human body similar to morphine, however it is much stronger.

6 October it was reported about the arrest in the US, two Russians and one US citizen on charges of trying to illegally export sensitive technologies. According to the American Ministry of justice, Dmitry Karpenko and Alexey Krutilin in collusion with the new Yorker Alex Baryshevym tried to export from United States to Russia technologies that fall under the legislation on export control.