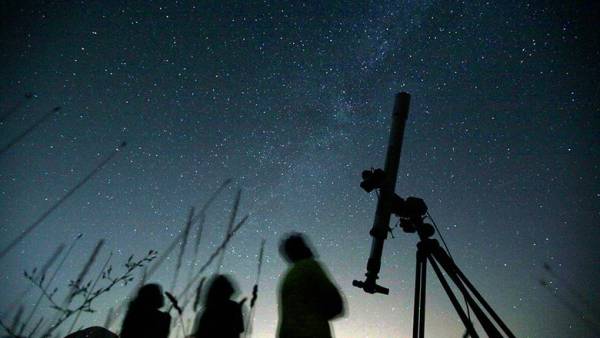 It will be possible to observe an unusual celestial phenomenon from December 25, 2021 to January 7, 2022. Russians will notice all the planets in the evening sky, with the exception of Mars, which becomes visible in the morning. “Uranus, Neptune, Jupiter, Saturn and the beautiful Venus will shine with a New Year’s “garland”, gradually disappearing behind the horizon after the Sun,” the astronomer promised. According to her, it will be possible to see the “parade” in the evenings, from 16:00 to 18:00, low over the southwestern horizon.

In addition, during the holiday weekend, the inhabitants of the Earth will be able to observe the maximum activity of the Quadrantid meteor shower, the peak of which is expected on the night of January 4. Astronomers have promised one or two “shooting” stars per minute. The conditions for astronomical observations will be favorable throughout Russia. It is better to watch the meteor shower from midnight until dawn, when the radiant will be as high as possible above the horizon.

On January 4, the Earth will pass the perihelion – the closest point of its orbit to the Sun, in this regard, the star will seem larger than usual to the inhabitants of the Earth.