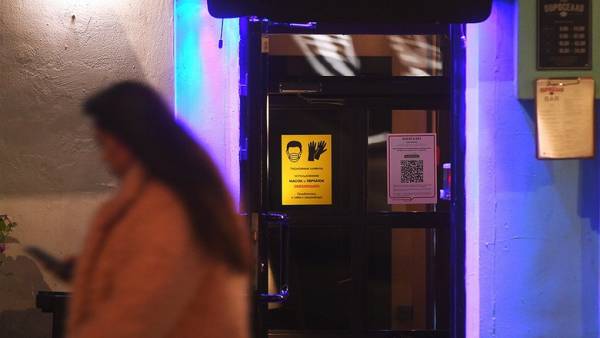 The regions are the leaders in the number of new cases of infection:

Regions-leaders in the number of deaths:

As of December 24, the level of collective immunity in Russia has reached 60.4%. In November, a new strain of coronavirus called “omicron” began to spread in the world. In Russia, more than 40 cases of infection with this strain have been identified. Scientists believe that with omicron, the probability of a severe course of the disease and hospitalization is 50-70% lower than with the delta strain, but it spreads faster, and the effectiveness of vaccines when confronted with it is lower. The Moscow authorities said that due to the decrease in the incidence, they do not plan to introduce new restrictions yet.