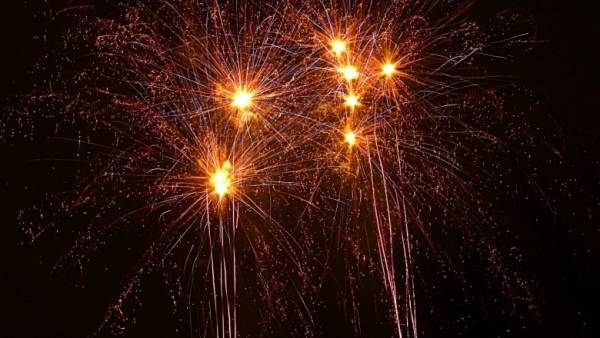 “Most often, Russians are annoyed by noise on New Year’s Eve: 19% of respondents admitted that explosions of firecrackers and festive fireworks cause them exclusively negative emotions, and this is 3 percentage points more than last year,” analysts found out.

In addition, 10% of compatriots are dissatisfied with the abundance of alcohol and drunk people around, another 7% are dissatisfied with the television program. Lack of sleep due to night walks unnerves 3% of respondents. 2% of respondents admitted that they are annoyed by their own loneliness, which is felt especially acutely on New Year’s Eve, and the general obsession with celebrating. Another 2% are upset that the holiday is going too fast.

For 23%, the main factors of discontent in the New Year are extra money, poorly functioning cellular communication, too much food, a mountain of dirty dishes in the kitchen, expensive taxi services, the need to work, endless calls with congratulations and so on.

Nothing annoys 28% of Russians on New Year’s Eve.

1,600 representatives of the economically active population from all districts of the country took part in the survey.