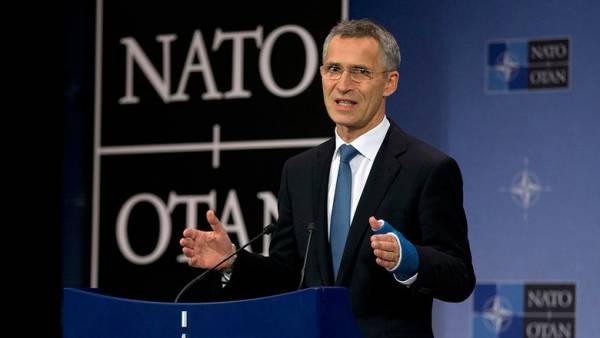 On the other hand, NATO is in favor of & nbsp; discussing with & nbsp; Russia confidence-building measures, arms control, transparency of exercises, reducing tensions and & nbsp; & nbsp; everything that & nbsp; could & nbsp; improve relations.

The NATO Secretary General said that Moscow “de facto demands the return of Ukraine to the sphere of influence” of Russia, and in the event of an invasion of Ukrainian territory, it will have to “pay a high price.”