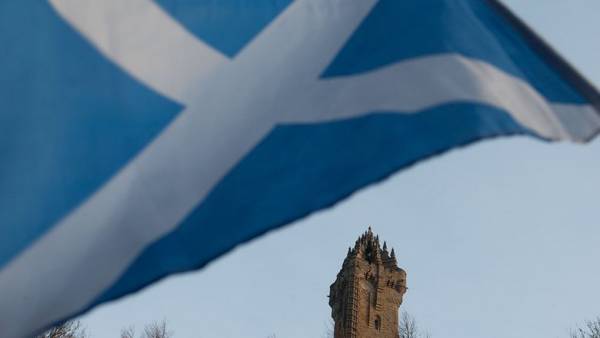 The rehabilitation process will affect more than 4,000 women convicted of witchcraft in Scotland between 1563 and 1736. The sentences of that time featured a variety of charges: causing damage to the Royal Navy by casting a storm, regular meetings with the devil, divination in order to send a hangover to the plaintiffs and even night transformations into owls, writes the Daily Mail. Women, as a rule, were accused according to the Law on Witchcraft, more than half of those convicted were sentenced to death, most often to burning at the stake.

The Witchcraft Act was signed in 1597 by the Scottish King James VI (the future English King James I). After its adoption, a real witch hunt unfolded on the territory of Scotland, the victims of which were thousands of women. Witchcraft trials with subsequent cruel sentences continued in the north of Great Britain until the middle of the 18th century.

The petition demanding to start the rehabilitation process was initiated by Claire Mitchell, QC, head of the Witches of Scotland group, which advocates for the revision of medieval sentences.

This project also provides for an official apology on behalf of the Government and the installation of a monument to the victims of witchcraft trials.

Natalie Don, an MP from the Scottish National Party who supported the bill, which could be passed as early as next summer, told the Sunday Times: “This mistake must be corrected. It is absolutely right that these people who have been wrongfully accused should be pardoned.”