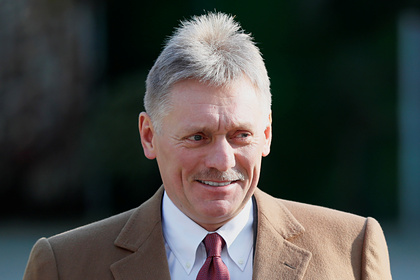 The reconstruction of the USSR is impossible in modern conditions. Thus, to the words of US Undersecretary of State Victoria Nuland that Russian President Vladimir Putin intends to recreate the Soviet Union, Kremlin spokesman Dmitry Peskov replied, writes TASS.