Kremlin spokesman Peskov: Putin and Biden agreed that they should talk again 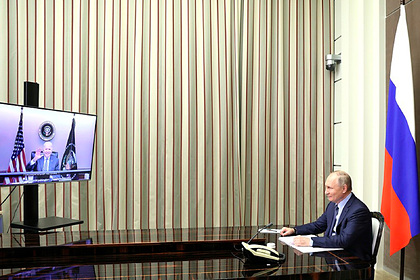 Russian President Vladimir Putin and American leader Joe Biden agreed that after contacts of their representatives it is worth talking again. The meeting was announced by the press secretary of the head of state Dmitry Peskov, writes TASS.

The Kremlin spokesman noted that at present the timing of new contacts between the leaders of the countries has not yet been determined.