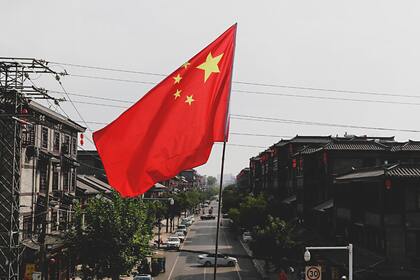 Chinese scientists from the Naval Engineering University in Wuhan said that created a Gauss cannon the size of a pistol. The South China Morning Post writes about this.

The weapon was designed using artificial intelligence and neural networks. It allows projectiles to be dispersed using a powerful current pulse.

The pistol has a barrel with a diameter of 12 centimeters with three coils that generate an electromagnetic field. Power is supplied from the built-in battery. At the same time, the kinetic energy of the bullet reaches almost 150 joules, which is twice the energy required for a fatal shot.

The publication also notes that the Chinese military is already using artificial intelligence to develop large-scale electromagnetic weapons. In particular, work is underway to create electromagnetic guns for ships.

Earlier, the Directed Energy Futures 2060 report was published, according to which, by 2060, directed energy weapons can be used to create “force fields” to protect military bases by repelling attacks from approaching drones and warheads, including forming a “missile defense umbrella as part of a multilevel defense system.”