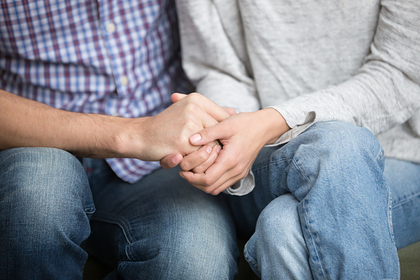 -year-old father and was surprised at one fact about her. According to the 19-year-old girl, she was unpleasantly amazed at how much the 23-year-old friend of her parent was like her.

The author of the post said that she met her father's new beloved a few weeks ago. “My father’s girlfriend looks exactly like me. We have the same taste in clothes, similar manners and voices. We look the same, and it's very scary, “she said.

The heroine of the story added that they were so similar that the waitress in the cafe mistook them for twin sisters. “I was so ashamed when the employee of the establishment realized that it was his girlfriend, not his daughter,” she admitted. The user added that she felt uncomfortable when she noticed the waitress discussing this with her coworkers.

After that, the daughter decided to have a serious talk with her father. She informed him that she would no longer spend time with him and his beloved, unless he was only going to break up with her. In response, the parent called her behavior stupid and stressed that she was not at all like his new girlfriend.

In the comments, many users supported the girl. “I am 60 years old, and although I enjoy communicating with young people, I cannot imagine meeting someone more than ten years younger than me. My children are in their 30s and the thought of dating someone their age seems bad. ”“ Your father is almost three times his girlfriend's age, the difference is terrible. I am only 33 years old, but 23-year-old young people already look like children to me, “the commentators wrote.

Earlier, another Reddit user shared a story about how she told family members about her profession and earnings, after why did they stop communicating with her. According to the woman, her relatives did not like the fact that she works as a nanny for two children with special needs.