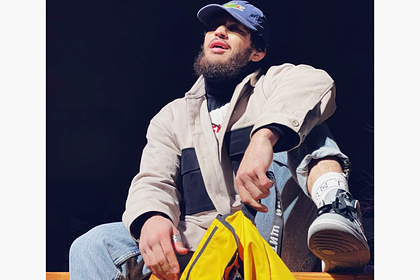 The Ostankino court of Moscow found the Chorshanbiyev MMA fighter in violation of migration legislation decided to expel him from Russia. This is reported by TASS.

The athlete will also pay a fine of five thousand rubles.

On December 3, Chorshanbiev violated the traffic rules while driving through the Lefortovo tunnel in a Toyota Camry. The 26-year-old athlete was detained at 92 km of the outer side of the Moscow Ring Road. The fighter did not show the traffic police a driver's license, which is valid on the territory of the Russian Federation. Also, the athlete did not have an OSAGO policy.

Until the forced expulsion from the country, the fighter will be placed in the Center for Detention of Foreign Citizens.