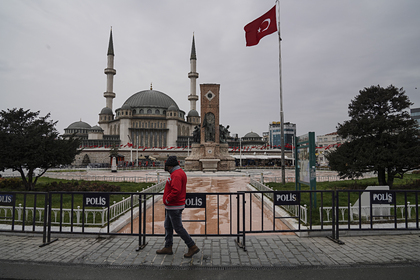 According to the deputy head of the ruling Justice and Development Party Hamza Dag, intelligence officers defused a bomb found during an inspection of one of the cars. “An explosive device was planted under the car of a police officer working in Mardin, there was a plan to detonate it when he arrived in Siirt. They planned to disrupt the meeting. There are those who are trying to destroy the peaceful environment, ”the politician told about the prevention of the terrorist attack on the air of the TV channel. The search for suspects is underway.

A rally in support of the incumbent president was held in Siirt. Erdogan urged citizens to maintain confidence in the national economy and promised to stabilize the situation in the country.

In 2018, the Turkish special services reported about a possible attempt to assassinate the country's president during his upcoming trip to Bosnia and Herzegovina. It was noted that Western intelligence agencies conveyed information to their Turkish colleagues about “the preparation of the assassination by a group of Turkish citizens during a visit to the Balkans.”