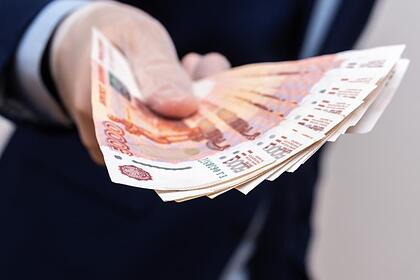 social payments to families with children aged three to seven years. This is stated in the corresponding decree published on the government website.

The amount of payments will be 50, 75 and even 100 percent of the subsistence minimum per child in the region where the family lives.

“Such support is very important, because we are talking about small children who grow up in families where there are material difficulties, “- said Russian Prime Minister Mikhail Mishutin.

He explained that this year, social support for low-income families with children of preschool age, the subjects were allocated almost 305 billion rubles.

In early November, Russia suggested the government to think over a new mechanism for payments for children. In particular, it is proposed to open bank accounts for newborns and add money there, which they can use after 18 years. It is noted that such a practice has already been adopted in a number of oil-producing countries and such accounts will help stimulate the birth rate in Russia and give parents confidence in the future of their children.