Perm scientists have developed an effective disinfectant against bacteria 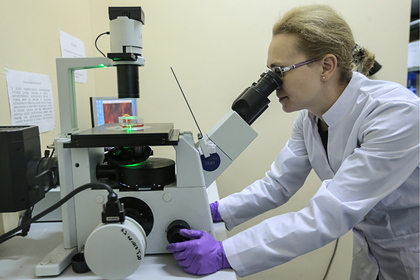 Scientists of the Perm National Research Polytechnic University and other scientific institutions have developed a new antibacterial agent, which against antibiotic-resistant microorganisms. This was reported in a press release on the website Godnauki.rf.

Researchers have proposed using the antibacterial compound “CA” based on isoquinoline in conjunction with a low molecular weight cationic peptide of bacterial origin – hominine. “CA” has a pronounced bactericidal effect and reduces the “adhesion” of bacteria to surrounding surfaces by 50 percent. The combination with hominine significantly increases the effectiveness, while reducing the toxicity of both drugs.

This agent can be used to clean surfaces from dangerous microorganisms that may be resistant to other cleaning and disinfecting substances. Experiments have shown that the antibacterial compound effectively and almost instantly neutralizes bacteria, both free-living and in the form of films.