Izvestia: surveillance cameras in private zones have been hacked, access to videos is sold on the network 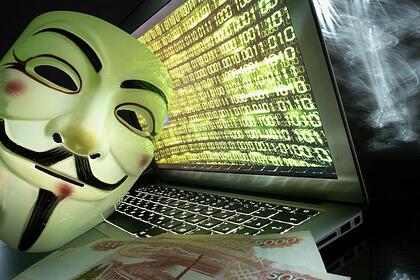 Thousands of CCTV cameras, many of which are located in private zones – hotels, massage parlors, salons where intimate haircuts and depilation are done, and other similar establishments – were hacked, and the data from them leaked into the network. Igor Bederov, head of the information and analytical research department of T.Hunter, told Izvestia about this.

“The owners of hotels, beauty salons and other types of business put cameras in their premises for security purposes. Often such cameras are provided directly in rooms or offices where intimate services are carried out. At the same time, they are not always properly protected, “the specialist explained.

According to him, the fact of hacking is indirectly indicated by the data of Shodan and Censys services, designed to search for devices connected to the Internet. In addition, public pages and forums began to appear on social networks and popular instant messengers where cybercriminals sell access to hacked cameras and videos captured on them.

However, according to Bederov, the attackers are trying to cash in on more than just those who want to watch hacked content – they also blackmail with these materials the owners of establishments where vulnerable cameras are installed, and the heroes of the videos themselves.

Earlier it became known that hackers hacked into the email of the Federal Bureau of Investigation (FBI), sending out tens of thousands of letters from it … The messages were sent from the @ ic.fbi.gov account, in which cybercriminals warned of a possible cyberattack. “Urgent: attacker in the system,” – said the subject line.