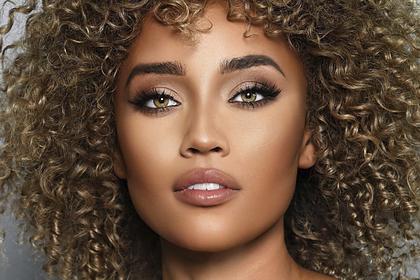 Kentucky journalist Elle Smith Miss USA 2021, now she will represent the country at the Miss Universe 2021 pageant. This is reported by CNN.

In 2020, Smith graduated from the University of Kentucky with a degree in television, radio and Internet journalism. Now the most beautiful girl in the United States has become a reporter for the local American television channel WHAS11, broadcasting in Louisville, Kentucky.

During her studies, the girl was vice president of the National Association of Black Journalists (NABJ). Representatives of the association published a post-congratulation on their official Twitter account.

On December 12, the journalist will represent the United States at the international Miss Universe 2021 competition, which will be held in Israel.

From Russia to the competition the winner of the title “Vice-Miss Russia – 2019” Ralina Arabova will go. The girl was born in Kazan, studied to play the flute at a music school and participated in all-Russian music festivals, was professionally engaged in swimming.