Within the framework of the project for the improvement of the Kerch fortress, a temple-lighthouse of Nevsky will be erected 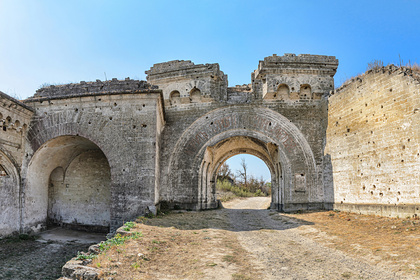 A temple will be built in the Crimea -lighthouse in honor of the holy prince Alexander Nevsky. RIA Novosti reports.

It is noted that the memorial zone will be located on the site of the temple lost in the 1920s. It is planned to build a large public center and a large-scale park ensemble nearby.

“The creation of a cultural center on the territory of the Republic of Crimea is an important area. We always support museum projects that are aimed at popularizing history and science, as well as using the restored complexes as leisure for those who come to rest, “said Russian Minister of Culture Olga Lyubimova.

Head of the Department of Military Architecture at the Moscow Architectural Institute , the author of the restoration project Pyotr Panukhin said that a project is currently being created to adapt the Kerch fortress to a multifunctional complex. According to him, youth clusters will also be created on the territory, where it will be possible to film films and theatrical reenactments.