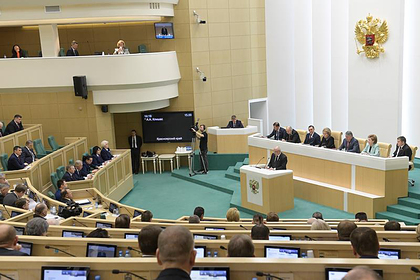 The Federation Council Budget Committee approved a law on the federal budget wages (minimum wages) and a living wage. This is reported by RIA Novosti.

Russian President Vladimir Putin proposed to increase the subsistence minimum by 8.6 percent from 2022. The document is planned to be considered in the upper house of the Russian parliament tomorrow, December 1. The new law should come into force on January 1.

On November 19, the Russian President introduced amendments to the State Duma to raise the minimum wage and the living wage. The President pointed out that many social benefits are tied to this amount, including additional payments to pensions and payments to families with children.

Earlier, Deputy Prime Minister Tatyana Golikova named the number of Russians whose salaries and social benefits will change after the increased indexation of the minimum wage and living wage. According to her, the innovations will affect 16 million Russians.