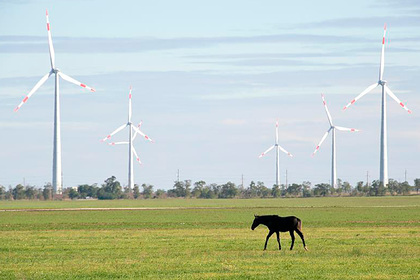 the salvation of Russia and the achievements of the national economy of carbon neutrality. Calculations are at the disposal of Lenta.ru.

The authors have calculated several scenarios and degrees of achieving carbon neutrality (eliminating harmful emissions or offsetting them) by 2060. This goal was previously set by President Vladimir Putin.

At the same time, the authors have prepared an alternative and less costly option to achieve carbon neutrality by 2060. It does not imply a complete elimination of emissions and provides for offsetting measures. Such a plan will cost 102.7 trillion rubles and involves an emphasis on waste disposal, methane emissions reduction, decarbonization of the electric power industry and forestry projects. These industries together account for 59 percent of total emissions in Russia.

The authors also note that decarbonization costs can lead to increased inflation. The most significant price increases may be in the electricity and cement industries (28 and 40 percent, respectively).