Head of the SBU Department: in nine months more than 50 agents of the Russian Federation have been identified 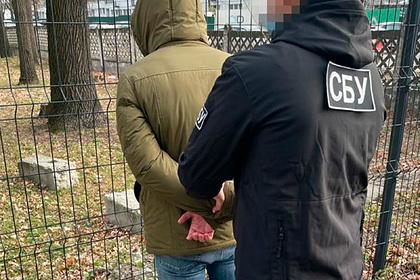 identifying more than fifty Russian agents. The recording of his speech on ICTV is available on YouTube.

“The SBU is systematically working to identify agents of foreign intelligence services. In just nine months of this year, more than 50 agents of the Russian Federation have been identified and documented. Therefore, such work is carried out systematically, “Vityuk said.

Earlier, President of Ukraine Volodymyr Zelensky said that, according to the information he received, the country On December 1, a coup d'etat is planned, in which businessman Rinat Akhmetov is involved. According to Zelensky, Akhmetov's entourage is trying to drag him into a war with the state.

Vityuk later spoke about the progress of the criminal investigation into the preparation of a coup d'etat. He noted that it is too early to talk about specific suspects or arrests.