Defense24: the construction of the Tu-160M ​​indicates Russia's lag behind the United States 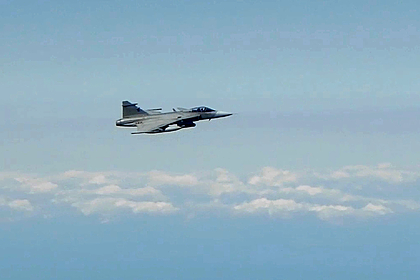 On Monday, November 29, Russia announced preparations for testing strategic bomber-missile carrier Tu-160M ​​of new construction. The Polish edition of Defense24 suggested that this indicates the lag of the Russian strategic aviation behind the United States.

The publication noted that the characteristics of the newly built aircraft were not disclosed. The author suggested that the bomber-missile carrier will receive the NA-32-02 engine and new avionics.

“These works paradoxically indicate a significant lag between Russia and the United States, which not only put into service the strategic bomber B-2 Spirit, but are now in an advanced stage of work on its successor, designated the B-21 Raider, ”- writes the Polish edition. Defense24 notes that the Russian analogue of the B-2 will be the promising PAK-DA bomber, but its development is at an early stage.

Earlier, a source in the aircraft industry said that the Tu-160 would be tested at the Kazan Aviation Plant by the end of the year named after Sergei Gorbunov. The newly built aircraft will jog along the runway.

In October, UEC-Kuznetsov announced an increase in the production of NK-32 engines. The entire fleet of Tu-160 aircraft will receive new power units.