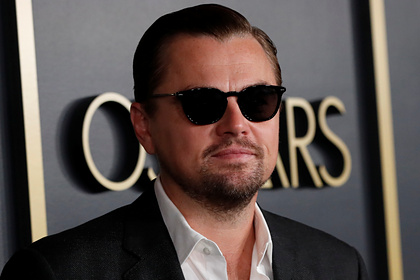 The actor bought a villa built in 1950 in 1998 for $ 1.6 million. In 2016, he already tried to sell the mansion, but could not find a buyer – it was decided to lease the property for 25 thousand dollars (1.9 million rubles) per month. DiCaprio decided to put the house up for sale again in September 2021.

The 162 square meter mansion has three bedrooms with floor-to-ceiling doors. There are sliding windows overlooking the ocean, there are several terraces on the territory, and a separate staircase leads to the beach from the house.

In August, DiCaproio decided to sell his mansion in Los Angeles, which he acquired from the famous DJ Moby. The actor asked for $ 5.7 million for a 432 square meter Tudor-style house.