Turkish Airlines: flights are delayed at Istanbul airports due to bad weather 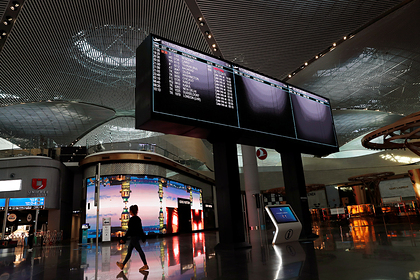 Istanbul airports have suspended flights due to hurricane winds. RIA Novosti writes about this with reference to a statement by a representative of Turkish Airlines.

It is reported that the reception and departure of flights is currently delayed at the airports of Istanbul due to bad weather. Airplanes in the air are being redirected to other air harbors.

“Currently, due to strong winds, check-in for flights departing from Istanbul has been suspended,” the message says.

Passengers are asked to check information about flights on the websites of airlines or in call centers of carriers.