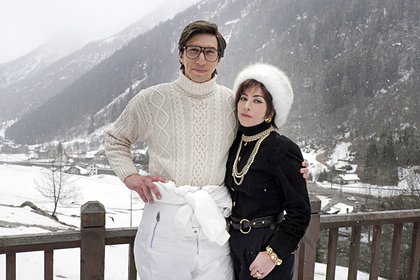 libel in the film directed by Ridley Scott “Gucci House”. The family's statement is published by Ansa.

According to the document, representatives of the surname believe that the events described in the picture do not correspond to reality. According to them, the filmmakers did not contact the heirs of the company to clarify any details that could help to recreate the real picture of what happened.

“The filmmakers featured Aldo Gucci, who was president of the company for 30 years, and other members of the Gucci family as ignorant and insensitive to the outside world, thugs, which is extremely painful from a human point of view. All of this offends the heritage on which our brand is built today, ”they said.