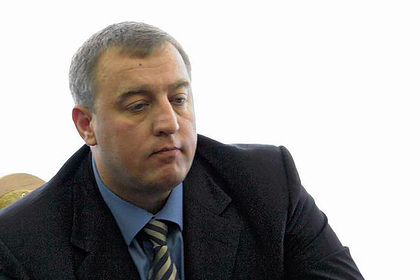 colonies for abuse of office. On Tuesday, November 30, the Prosecutor General's Office reported to Lente.ru.

The court found Travnev guilty in two out of four episodes: the signing of illegal resolutions of the city administration on permission to build facilities in the zone of mountain sanitary protection … On one of the episodes of the crime, the statute of limitations expired, and on the other, he was acquitted. For the two remaining episodes, the former mayor of Pyatigorsk was found guilty. He was also deprived of the right to hold positions in the civil service for a period of three years. The court also satisfied the civil claim of the Deputy Prosecutor General of the Russian Federation Andrey Kikot for the recovery of a fine from the convicted person due to environmental damage in the amount of 600 thousand rubles.

Travnev pleaded not guilty, since, according to him, he signed the decisions after agreements with various specialists. However, the judge objected that checking the decisions by other people does not cancel the ex-mayor's guilt.

According to the investigation, the former mayor of Pyatigorsk from 2011 to 2013 illegally issued permits for the construction of a gas station, car dealership and shop on the ground located in within the zone of mountain-sanitary protection. As a result, the environment was damaged in the amount of 623 thousand rubles. In addition, in 2016 Travnev allowed the construction of multi-storey buildings on municipal land, having previously changed the type of their use. This led to losses of more than 5.2 million rubles.